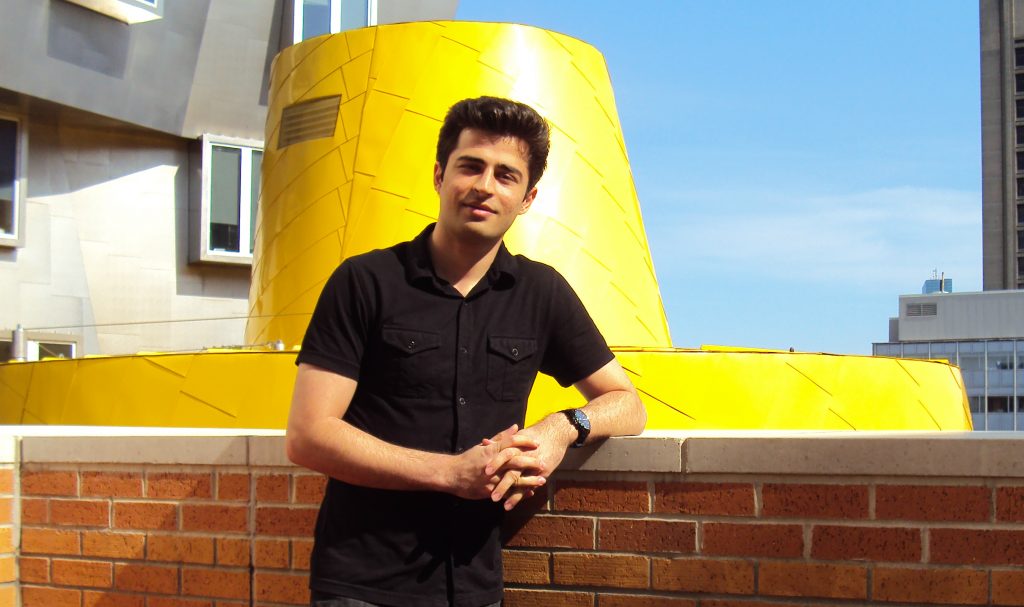 The winner of the 2017 Principles of Distributed Computing Doctoral Dissertation Award is Dr. Mohsen Ghaffari, for his dissertation Improved Distributed Algorithms for Fundamental Graph Problems, written under the supervision of Prof. Nancy Lynch at the Massachusetts Institute of Technology.

Ghaffari’s thesis represents an extraordinary study of network algorithms which is, at the same time, both deep and extensive. Many of the results included in this thesis (5, to be precise) have already been awarded “Best Student Paper” award or “Best Paper” award (and sometimes both) in top-notch conferences. The number of publications produced by Ghaffari while working on his thesis is also staggering (over 35 papers!): the thesis covers only a small part of his work. Most important, Ghaffari made a very significant contribution to the Theory of Network Algorithms, particularly to randomized network algorithms.

Specifically, the thesis contains three parts. In the first part, a new randomized algorithm for the Maximal Independent Set (MIS) problem is developed. The algorithm is simple and local in a strong sense: the termination time of a node depends only the coin-tosses within distance 2. This algorithm improves on all previous results and thus leads to improved time complexity in the many applications that use MIS as a building block. In the second part, Ghaffari presents results concerning vertex- and edge-connectivity in graphs, with applications to different problems such as Connected Dominated Set and Minimum Spanning Tree computation. And in the last part of the thesis, following classical packet routing results, scheduling multiple network tasks concurrently is considered. It is shown that in fact, there may be an unavoidable logarithmic gap between the case of packet routing and general tasks, but on the positive side, we never need to pay more than a single logarithmic factor (beyond the “congestion+dilation” lower bound) to schedule multiple tasks.