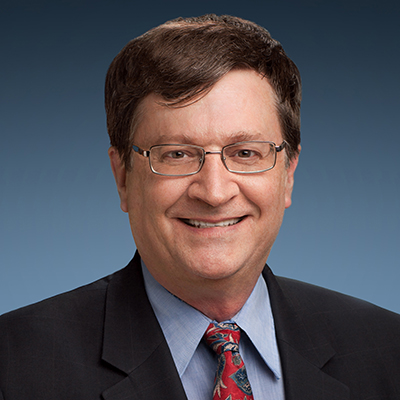 Robert Peglar is currently the President of Advanced Computation and Storage LLC, after a distinguished 40- year career serving the compute and storage technology industries, spanning six companies. His most recent post was Senior Vice President and CTO of Formulus Black, leading development efforts in next-generation software for persistent in-memory computing. Before that, he was Vice President of Advanced Storage at Micron Technology, where he led efforts in advanced storage systems strategy, led the CTO function and executive-level planning with key customers and partners worldwide for Micron’s Storage Business Unit, and defined future storage portfolio offerings.

Prior to joining Micron in February 2015, Mr. Peglar was Chief Technology Officer, Americas at EMC Isilon for four years. Prior to EMC, he was a Senior Fellow and Vice President of Technology at Xiotech for 11 years. Prior to Xiotech, he held key technology specialist and engineering leadership positions over a 10-year period at StorageTek and its subsidiary, Network Systems Corporation. Prior to StorageTek, he held engineering development and product management positions for a decade at Control Data and its supercomputer division, ETA Systems.

Mr. Peglar serves on the Board of Directors of the SNIA, is the former co-chair of the SNIA Analytics and Big Data Committee and the SNIA Tutorials, and is the former director of the SNIA Solid State Storage Initiative. He also serves as an advisor to the Flash Memory Summit. Mr. Peglar has extensive experience in persistent memory architecture, data management and analysis, high-performance computing, nonvolatile systems, distributed cluster architectures, filesystems, I/O performance optimization, cloud storage, replication and archiving strategy, networking protocols, and storage virtualization. He is a sought-after keynote speaker and panelist at leading storage and computing-related seminars and conferences worldwide. Mr. Peglar is a four-time EMC Elect honoree, 2014-2017. He was also one of 25 senior executives worldwide selected for the CRN Storage Superstars Award in 2010.