The Prize is sponsored jointly by the ACM Symposium on Principles of Distributed Computing (PODC) and the EATCS Symposium on Distributed Computing (DISC). This award is presented annually, with the presentation taking place alternately at ACM PODC and EATCS DISC. In 2017 it will be presented at DISC 2017 in Vienna, Austria. The winners of the award will share the cash award, and each winning author will be presented with a plaque. An announcement of each year’s prize recipient(s) will be included in the PODC and DISC proceedings of that year, describing the paper’s lasting contributions.

Nominations may be made by any member of the scientific community. Each nomination must identify the paper(s) being nominated and include a short paragraph (approximately 200 words) justifying the nomination. Papers appearing in any conference proceedings or journals are eligible, as long as they have had a significant impact on research areas of interest within the theory of distributed computing community, and as long as the year of the original publication is at least ten years prior to the year in which the award is given.

Your nomination must be sent to the chair of the Award Committee of this year, Alex Schwarzmann (aas@uconn.edu). The nominations deadline is March 15, 2017.

The list of past winners can be found at http://www.podc.org/dijkstra/ or http://www.disc-conference.org/wp/dijkstra-prize. 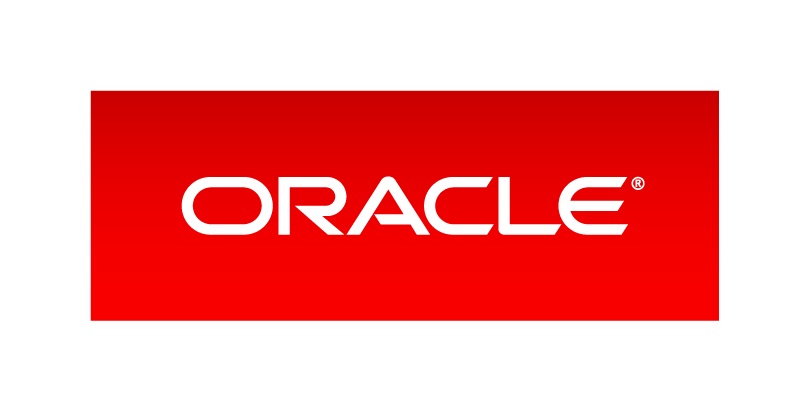